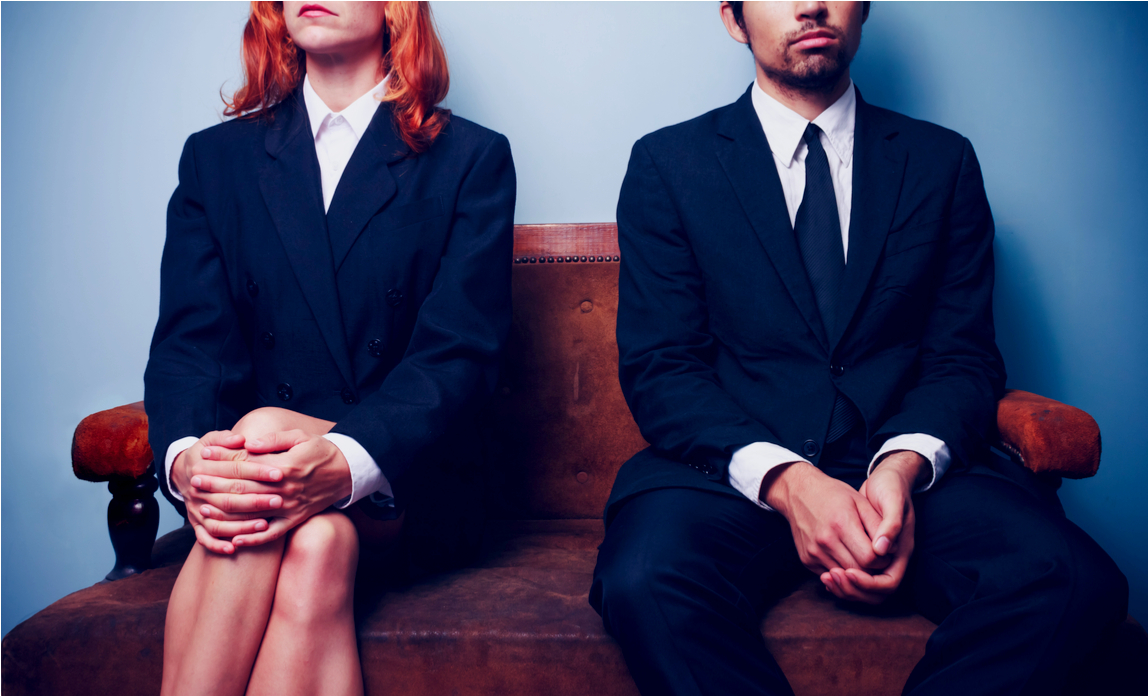 The gender pay gap is the topic on everyone's lips currently in the UK. The Government set a deadline of 4 April 2018 for businesses with more than 250 employees to publish their pay gap information. Now that the date has passed, we can see clear imbalances in UK pay scales.

In total, some 10,000 firms have disclosed the gender pay gap within the workplace. So what were the key findings? Based on the median pay gap, 78% of companies were found to pay men more than women, while just 14% were in favour of women, and 8% paid equally. On average, men are paid 9.7% more than their female counterparts. 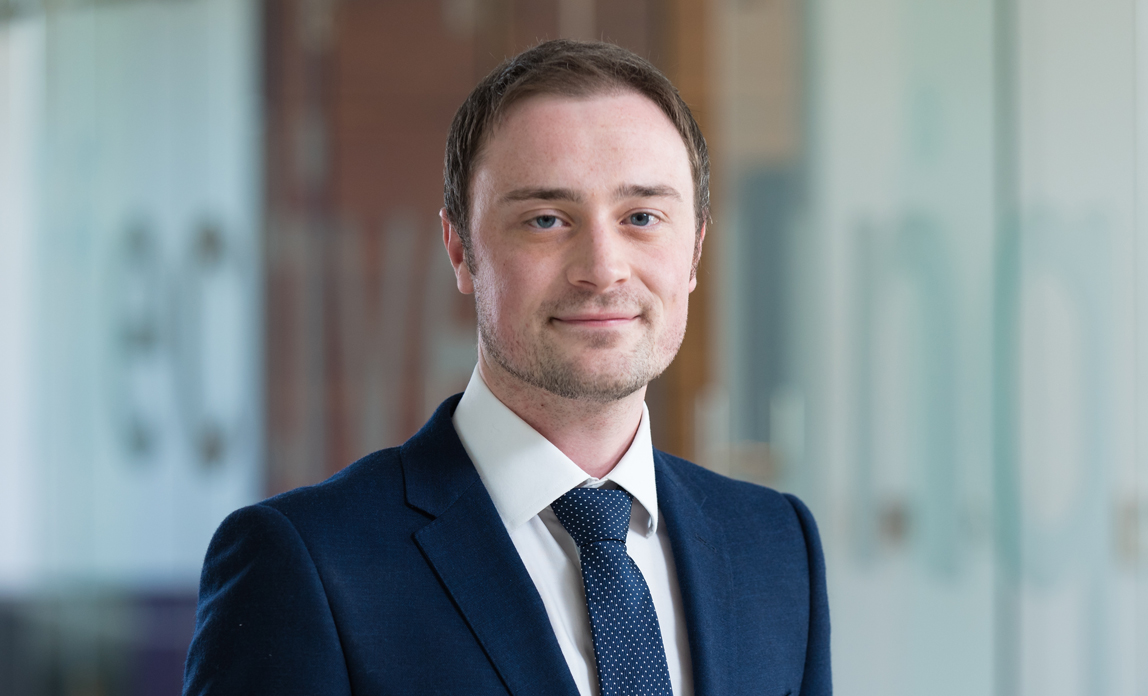 Many attribute the pay gap to a difference in roles between the genders. Overall, just one in three companies has a majority of women working in their highest paid roles, which are largely dominated by men.

With a large proportion of women at a disadvantage in terms of salary and bonuses, another issue is growing: the pension gap. Are women's lower earnings impacting how much money they have available to set aside for retirement? And are men likely to be more comfortable in later life?

Although the discussion has so far centred on pay, the pension gap should be a very real concern for savers. After all, failing to build up the funds you need for retirement can have a huge impact on your future overall quality of life.

An example from Telegraph Money in association with Prudential nicely illustrates this disparity. If a 25-year-old man and a 25-year-old woman both paid into a pension for 40 years with the aim of generating an annual retirement income of £25,000, the male would only have to save approximately 10% of his salary, while the female would have to save in excess of 13% of her wage.

Gaps in employment could also have an impact on a woman's pension performance. For example, women may take time off work to have children or to care for dependents. Later, they may choose part-time work over full-time employment for increased flexibility around family life. When women aren't working, many don't contribute to their pensions, which will again reduce the amount available to them in later life.

Also consider that women live longer than men in the UK on average - 65 year olds in the UK in 2014 were expected to live to age 83.5 for men and age 85.9 for women. With almost two and a half more years on their life expectancy, women should actually be saving more than men in order to prepare them for retirement.

So how can we address this? Hopefully, with increased visibility of the gender pay gap, companies will take steps to equalise pay between the genders. In theory, by earning more, women will have more cash available to contribute to a pension, helping them to build up the funds they need for later life. Of course, other factors will influence this.

Aside from narrowing the pay gap, how can women ensure they're building up the savings they need to fund their retirement lifestyle? According to personal pension provider True Potential Investor, increased visibility of their pension pots is crucial for driving pension savings.

Because retirement is a long way off, many people, regardless of gender, push their pension savings to the back of their mind. This can mean many only realise when it's too late how far removed the reality of their pensions are from their expectations.

Pension awareness is on the up in the UK, although more still needs to be done in terms of education. Some people find it difficult to estimate how much they'll need in retirement - an important factor when determining how much you'll need to set aside. Getting these estimates wrong could mean your pension pot falls short.

With effective planning, you can ensure your savings and retirement expectations are aligned. Financial advisors and pension advisory services can offer additional guidance.

In addition to the above, women can strengthen their retirement fund by avoiding any gaps in their savings. Should a woman need to take time away from work, where possible, they can still contribute to a pension scheme, as well as having the option to make voluntary National Insurance contributions. Doing so will help minimise the impact of missed payments on a woman's pension.

Copyright © 2018 Article brought to you by True Potential Investor, a pension transfer specialist based in the UK.

15% off tax return software from GoSimpleTax