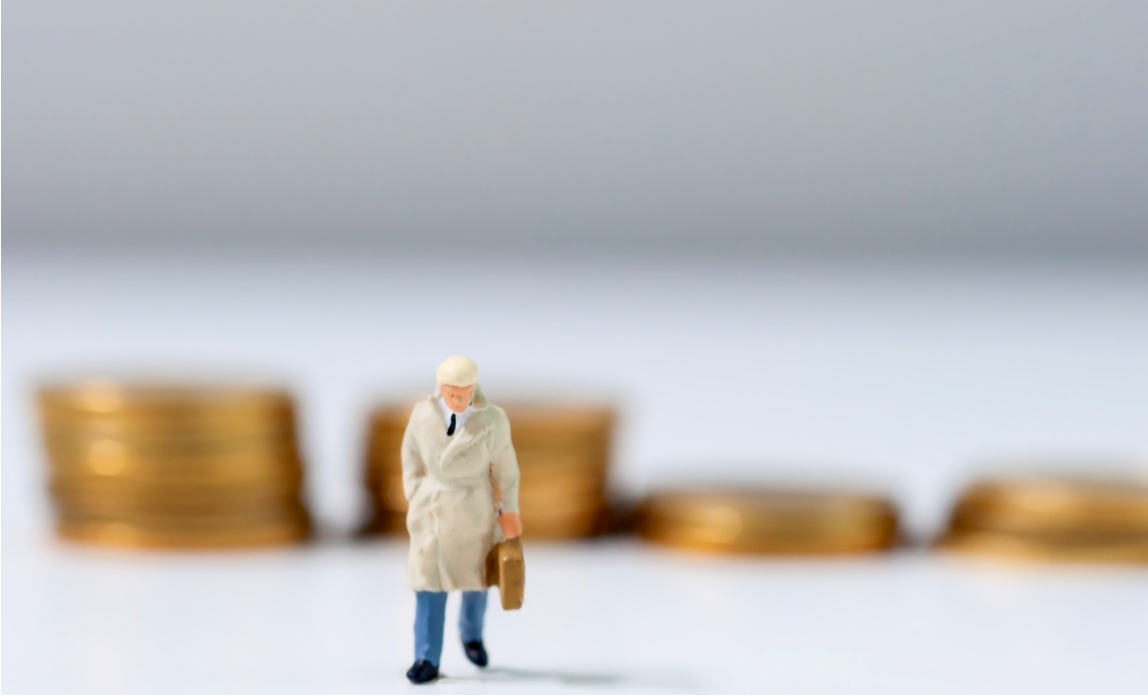 In her speech to the Conservative Party conference the prime minister, Theresa May, announced that austerity is coming to an end. This raised hopes in many sectors that the purse strings would be released, and spending caps would be scrapped.

It also prompted renewed calls for the chancellor to step in and help the struggling UK high street, through a reform of business rates. Battling against the online giants, the UK's towns and cities have faced unprecedented losses. Only last week, Debenhams announced the closure of up to 50 stores. This came hot on the heels of similar news from M&S, House of Fraser, New Look, Toys R Us and Mothercare.

In the Federation of Small Businesses' pre-Budget submission to the chancellor, Mike Cherry, national chairman, and Martin McTague, chairman of policy and advisory, said their members were looking for "some evidence that this government is on the side of our entrepreneurs, values aspiration and supports those who set up in business, take risks, and create growth, opportunity and jobs".

So, did the chancellor listen and deliver a Budget that will help the UK's small businesses?

Brits urged to "shop local" to support SMEs
Average freelancer income falls by 25%
One in six freelancers have no savings
Revealed: the best place to run a business in the UK