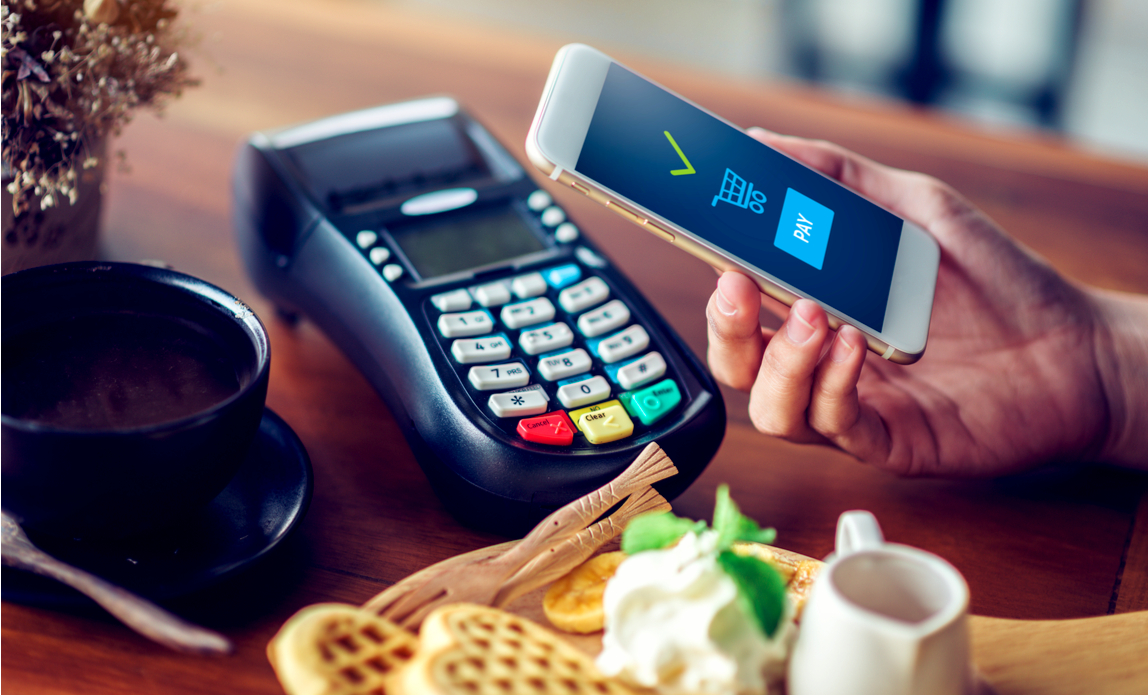 When people discuss the future of payment tech, they may imagine space-age wearable devices and cryptocurrencies. However, progress to date has been driven by far less fanciful ideas, including debit cards and the rise of contactless payments.

It was back in 2016 that debit card transactions overtook the use of cash, for example, with the former accounting for 13.2 billion purchases during a 12-month period. At the same time, the number of cash transactions fell by 15% to 13.1 billion, with this seismic sea change taking place one year earlier than forecast.

We assess what has happened so far, while asking what's next in the increasingly fascinating future of payment methods.

Debit cards have been around for a long time, of course - but it's only recently that customers have had their security concerns assuaged by innovation.

Historically, people would use their cards by swiping a payment terminal and signing a receipt to confirm the transaction. The cashier would then ideally compare the signature with that on the back of the card, as a security measure - but this would not always take place during busy periods.

Even when checks were carried out, it was hardly difficult for a fraudster to replicate a basic signature simply by mirroring what was written on the back of the card.

This changed with the introduction of chip-and-pin technology, which allowed consumers to complete payments by entering a personal, four-digit PIN. While still not infallible, it made it far harder for fraudsters to use stolen cards, and placed the onus on customers to keep their PIN information private.

Contactless and mobile payments - ushering in a new generation

The success of chip-and-pin technology laid the foundations for the next generation of financial evolution, primarily by reassuring customers and creating more secure transactions in-store.

This has also been influenced by the ongoing digitisation of the financial market. As a result of this, we've seen physical entities and brokers replaced by digital platforms, and even loans can be applied for and managed online.

As a result, we've seen physical cards become increasingly irrelevant. Contactless payments now allow customers to pay for goods simply by holding their card over a terminal, for example - meaning that only the chip is actually needed to complete transactions.

Mobile payment systems such as Google Pay and Apple Pay also allow bank details to be stored on smartphones, which can then be presented to terminals to complete a transaction (currently up to a fixed value of £30). With this method, a physical debit card is entirely unnecessary, as its details are simply replicated digitally and made accessible using an internet connection and near field communication (NFC) technology.

What's next in this space?

If you take a closer look, there's a clear trend that emerges in terms of the digitalisation of payments.

In this instance, we've seen tangible cash gradually replaced by cards and embedded chips, which have since given way to mobile payments and cutting edge NFC technology. As a result, physical money is becoming increasingly irrelevant in the digital age, and this trend shows no sign of abating any time soon.

In the future, this trend is also likely to be embodied by cryptocurrency. After all, digital currency represents the digitisation of money, payment and even banking systems, and this undoubtedly represents the direction we're heading in as we hurtle towards the latter stages of 2018.