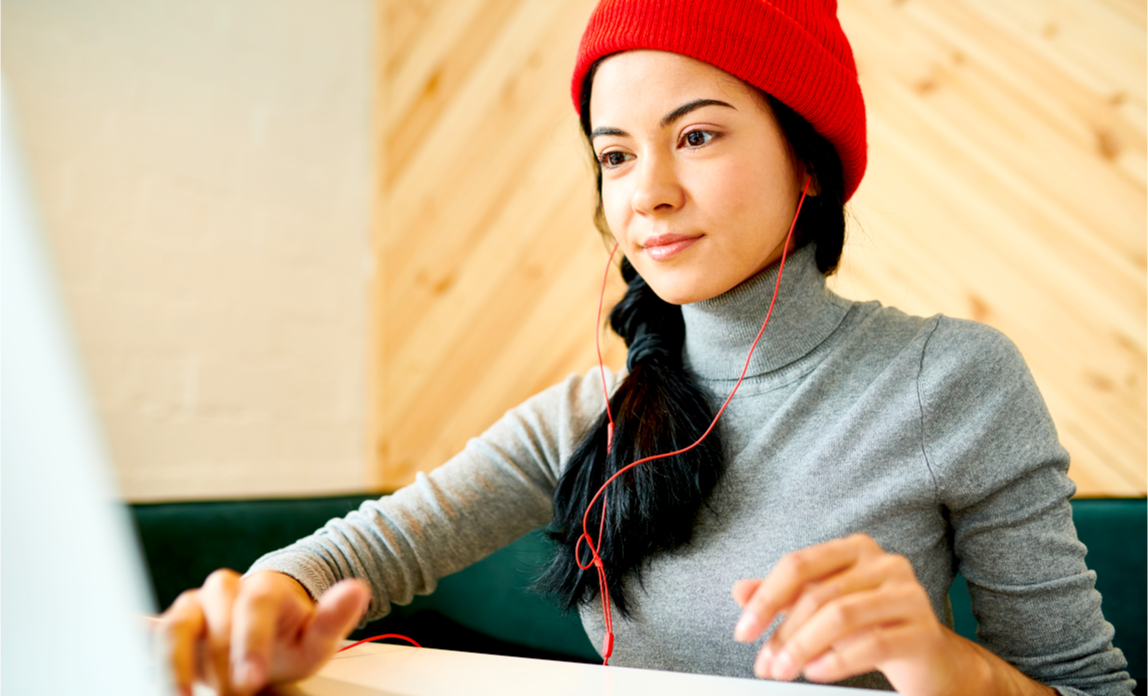 Depending on which media outlet you've been listening to, members of Generation Z are either lazy and self-centred or the hardest working generation in years. It seems that demographers and economists can't agree on how those born after 1996 but before the mid-2000s plan on entering the workforce.

Statistics show, however, that the latter opinion seems to be more popular than the former. Many members of this cohort feel that they have to work harder and longer in order to achieve the same as previous generations, which is making them do just that.

Working in a public house or an eatery was once the most common first job for young people in urban areas. According to recent figures from a restaurant industry trends report, younger individuals are working longer hours at these jobs, and finding employment in more rural areas.

It's easy to imagine a future where these people save up money from these first jobs in order to start their own small businesses. They're also taking advantage of any remote work opportunities available to them.

According to a report by Merchant Savvy, nearly three-quarters of UK residents feel that flexible work schedules represent the new normal. This is also seems to be true of those in the Republic of Ireland and on the Isle of Man.

Over time, it's likely that concerns over people's work and life balance will further encourage younger people to take advantage of remote work opportunities. While this might seem to suggest that these employees don't work as hard as others, nothing could be further from the truth.

In fact, their productivity might be considerably higher than those working in more traditional surroundings. The fact that they work from home or another convenient location gives them the freedom to use resources that they have on hand at the time.

Since they're usually more relaxed, these workers may also be less likely to get worked up about issues and make mistakes. Some experts suggest that since this cohort has a tendency to strive for self-ownership, they get more satisfaction out of running a business this way as a rule.

Environmental concerns have been a major issue as well. Commuting to and from a place of business has a tendency to increase one's carbon footprint. This, along with the environmental impact of running physical offices, is pushing many people to work online exclusively. Since they're able to source jobs from companies all over the world, this trend may be a positive impact one for the UK economy.

Some students may have graduated from distance education programs, which means they've become more used to completing work in this fashion to begin with.

Quite a few members of Generation Z that have a technical background are graduates of the Open University, which has offered classes over radio and the internet for years. As these students continue to graduate, they're likely to gravitate toward starting businesses that are run at least in part from a computer screen.

This organisation has been offering a number of IT-focused classes in the last few years, which has further increased the popularity of these sorts of programmes. While some commentators have suggested that the UK's labour market simply isn't ready for an influx of employees with these skills, it's likely that they'll become more in demand as time goes on.

One study suggested that more than 62% of people belonging to this generation wanted to eventually own their own business. Considering the failure rate of older companies, this sector could represent a significant amount of the UK's economic growth over the next few years.

Whether they're simply working at a local public house or are trying to start their own business, it certainly seems like members of this generation plan will continue to see positive cash flow for years to come. They may even be saving more money than previous generations, which could help to stave off continued inflation of the pound against foreign currencies.

It doesn't look like there will be any lack of ways in the future for these savvy individuals to earn a living.

Copyright 2019. Article was made possible by site supporter Philip Piletic