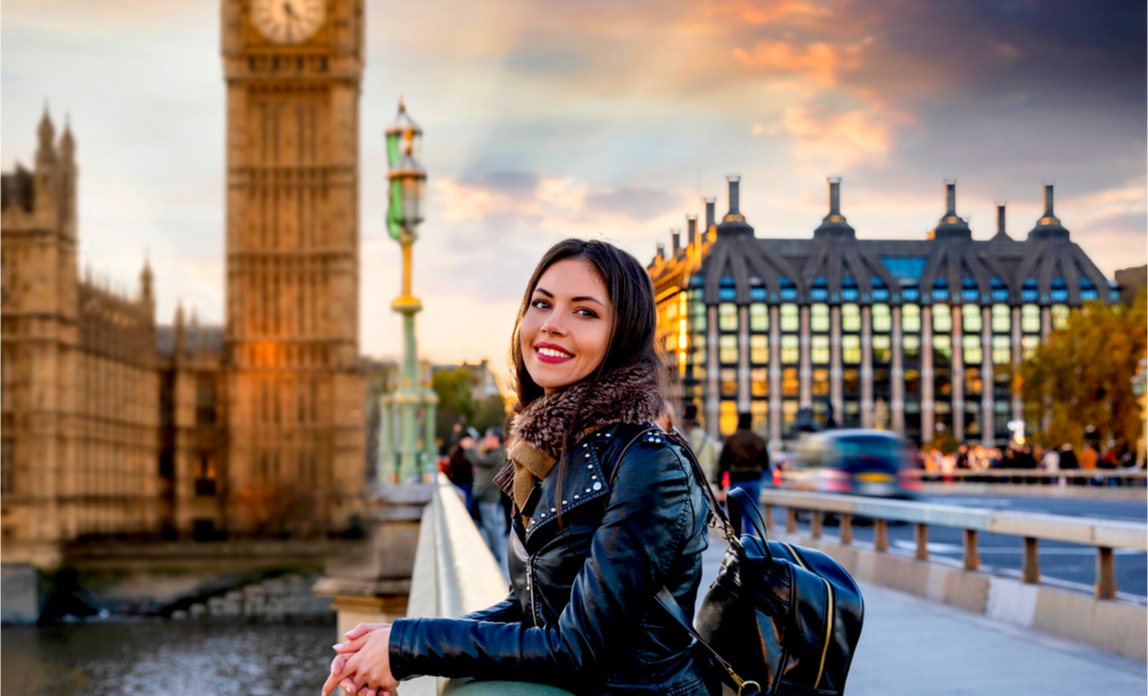 Most Americans find the UK is a wonderful place to live, work or retire to. Yes, it’s very different from your US home - so it helps if you are prepared for some of those differences. Here we explain the main issues to be aware of.

It is wet in many parts of the UK, especially in Wales, Scotland and Northern Ireland. Summers are cooler and winters are milder than many US states. Visit World Weather Online to check the average temperatures and rainfall in the areas you are thinking of moving to.

Note that all UK temperatures are in degrees Celsius (00C = 320F, and 200C = 680F). Snow is rare away from Scotland and the North of England, but so are truly hot days. This temperature conversion tool might come in handy until you get used to thinking in Celsius.

Expat taxes in the UK

US expat taxes are complicated by the insistence of the IRS that you file an annual tax return, even if all your income is taxed at source because you are paid as an employee. You also need to notify the US Treasury Department about the balances and details of any non-US bank accounts you hold.

Many expats may have omitted to file either their annual Form 1040 or FinCEN 112 foreign bank notification forms. Some US states such as California will continue to demand taxes from you unless you cut all ties with them, including selling any home you have there.

The situation is even more complex if you are self-employed, because you will need to pay self-employed social security and Medicare taxes.

The penalties for non-compliance with US tax authorities’ demands are horrific - $10,000 per undeclared foreign bank account, and a lot higher if the authorities decide your non-declaration was wilful.

Finding someone trained and experienced in dealing with the IRS in the UK is next to impossible, but online help is available from companies that specialise in expat tax affairs. One of these companies can help you apply for a tax amnesty whereby all penalties are forgotten, including the foreign bank reporting penalties. It is possible to go through the IRS ‘Streamlined Procedures’ without professional help, but mistakes are expensive and irreversible.

The United Kingdom comprises four separate countries: England, Wales, Scotland and Northern Ireland (the Republic of Ireland is not part of the UK). The larger island that’s home to England, Wales and Scotland is called Great Britain, or just Britain.

The most popular sport in most of the UK is football (soccer), and everyone follows their favourite Premier League team. You will find local soccer, basketball and cricket teams wherever you live to support or join.

Pubs are the centre of much social life, especially in small towns and villages. The minimum drinking age is 18, and most British people drink alcohol from age 16, so if you have teenaged offspring, be prepared for conflict.

Stereotypes are a sad reality in people’s minds. Be careful not to come across as a stereotypical loud American. And be mindful that not all Brits conform to the quiet, introverted stereotype. Most parts of the United Kingdom are culturally diverse, and your accent will just be another part of the background noise in the pub.

Travel in and out of the UK

There are direct flights to major US cities from London, Manchester, and Edinburgh. Flights between British cities do exist, but trains or car travel is often faster given security delays and the requirement to arrive an hour or more before a flight departure time.

Rail travel is fast and reasonably priced if you can book in advance and avoid peak travel times.

The best way to get around day-to-day outside London is by car. Fuel is expensive, with standard unleaded petrol costing an average of £1.20 per litre around the UK as of October 2019. In American terms, this is $5.52 per US gallon (the imperial gallons that you may hear referred to are larger than US gallons by about one-fifth.)

High petrol costs are one reason most Britons drive small cars that achieve 50+ mpg. In the capital, most people make use of public transport to avoid the heavy traffic congestion.

Motorways have a default 70mph speed limit and major motorways have three lanes in each carriageway. Service areas are usually every ten to twenty miles and have a wide variety of food and snacks available.

England has excellent ferry services to France, Belgium, Germany, and the Netherlands. Wales has good ferry connections to Ireland and France. Scotland has many ferries that operate between the mainland and the Scottish Islands, as well as to Northern Ireland.

The United Kingdom is a wonderful place to live for American expats; laid-back, good transport links, and culturally rich and diverse. However, remember that wherever you live as an expat, your tax affairs will always be complicated by the need to deal with both US and local tax offices.

Get landlord insurance from just £120* a year