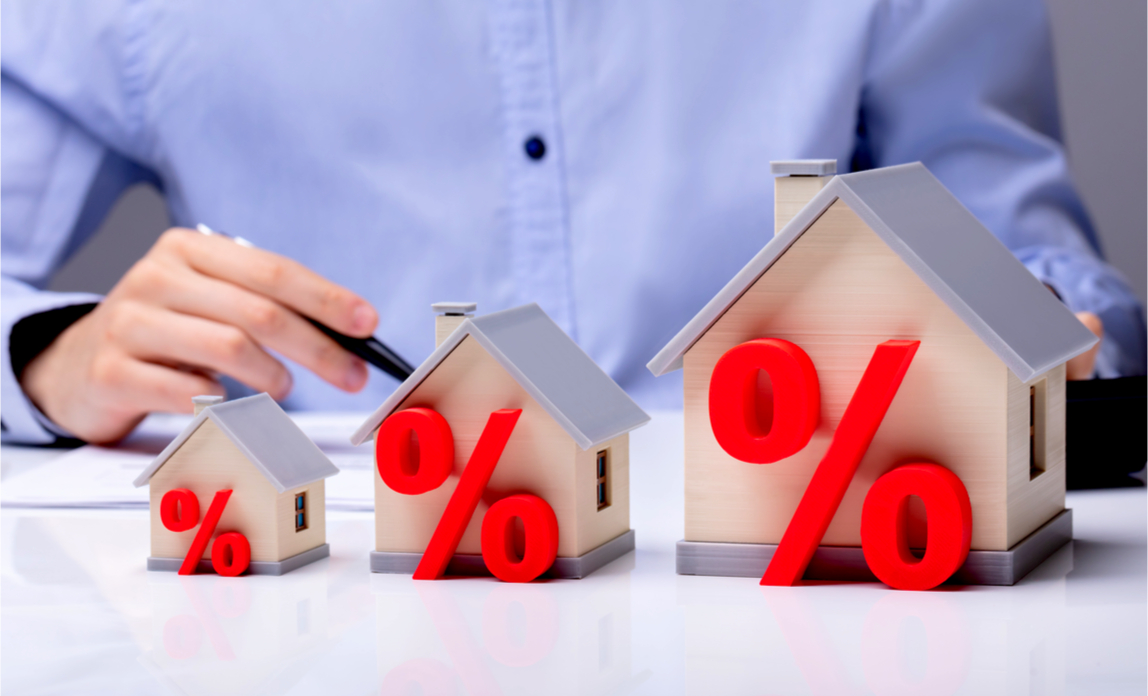 In the current climate, it’s easy to see how Scotland’s tax legislation could incite anger on both sides of the northern border. While not immediately obvious, there are significant differences to how much tax you pay in Scotland in comparison to England.

Similarly, as of 6th April 2019, people with a main residence in Wales will pay rates of income tax set by the Welsh government. Although little has been revealed about how it will be changed, 10p of every pound of income tax has now been redirected to a Welsh Treasury as opposed to the UK government.

With the current political situation pushing Scotland towards self-governance, and predictions that Wales will follow suit, Mike Parkes from GoSimpleTax analyses the legislative changes affecting the UK and the tax differences between each country. 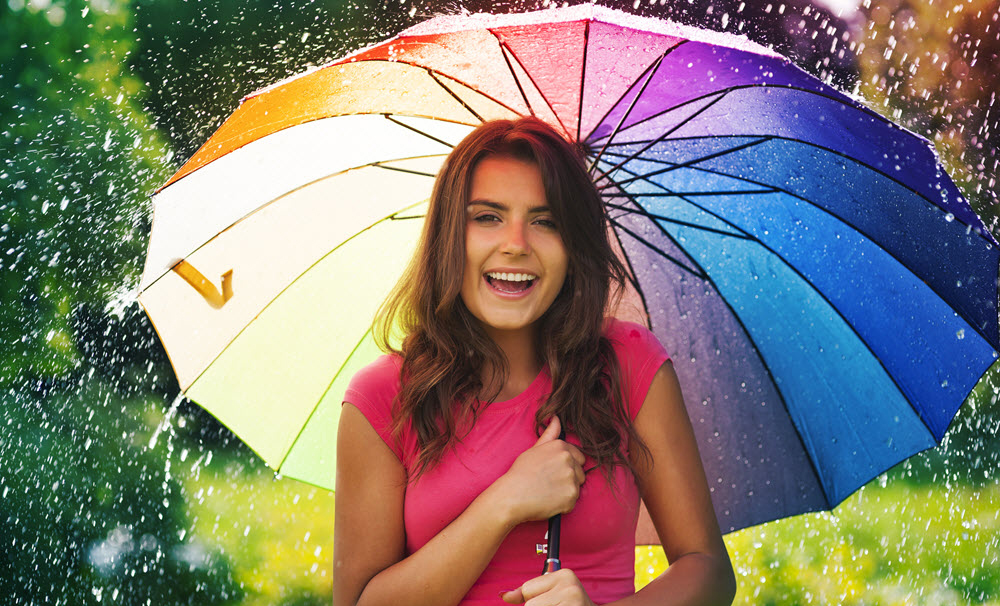 Need help with your self assessment tax return?

GoSimpleTax makes your self assessment tax return quick and easy, helping you figure out which expenses and allowances you can claim.

Register here for your 15% discount

Tax rates and thresholds in Scotland

Since the Scottish Parliament gained control of income tax, they have been able to determine how it’s administered. Finance Secretary Derek Mackay expressed in his spending plans for 2019/20 that Scotland’s higher-rate tax of 41% (applied to salaries of £43,431 to £150,000) would be frozen.

However, in the rest of the UK, the higher rate applies at £50,001 at a rate of 40%. This regime change has meant that top- and higher-rate earners in Scotland now pay more tax than elsewhere in the UK. Although, those living in Scotland on approximately £15,000 are expected to pay £20.49 less on tax than their southern counterparts.

According to Alexander Garden, chair of the Chartered Institute of Taxation’s Scottish Technical Committee, taxpayers need to be aware of what the changes may mean for them. Despite not being necessarily new, they could damage the finances of unsuspecting residents. He specifically cites how Scottish taxpayers receiving Marriage Allowance will lose their eligibility as a consequence of the higher-rate threshold, whereas if they remained in the UK this wouldn’t be the case.

Tax rates and thresholds in Wales

West of the border, Welsh taxpayers are yet to see an immediate change. To help support the individual nation’s handling of finances, HMRC will continue to collect income tax at the same rates and bands as England, but taxpayers living in Wales will use a new tax code beginning with C.

The Welsh government has insisted that they would not change income tax rates in Wales before the 2021 National Assembly election. However, the Welsh Labour MP Mark Drakeford did not rule out the possibility. Either way, one only needs to look to Scotland to see how these new powers can be applied to drive financial change.

What’s important to remember is that, depending on where you live across the UK, you may no longer be eligible for certain perks and benefits. Ultimately, your tax band could change, and you may be classed as a higher or lower rate tax earner. Be sure to stay in the loop so you’re certain that you are using the correct tax codes and are aware of any changes to your finances.

Copyright © 2019 Mike Parkes of GoSimpleTax, providers of tax return software that can help you manage your self-assessment tax return. Sign up for a free 14 day trial now.