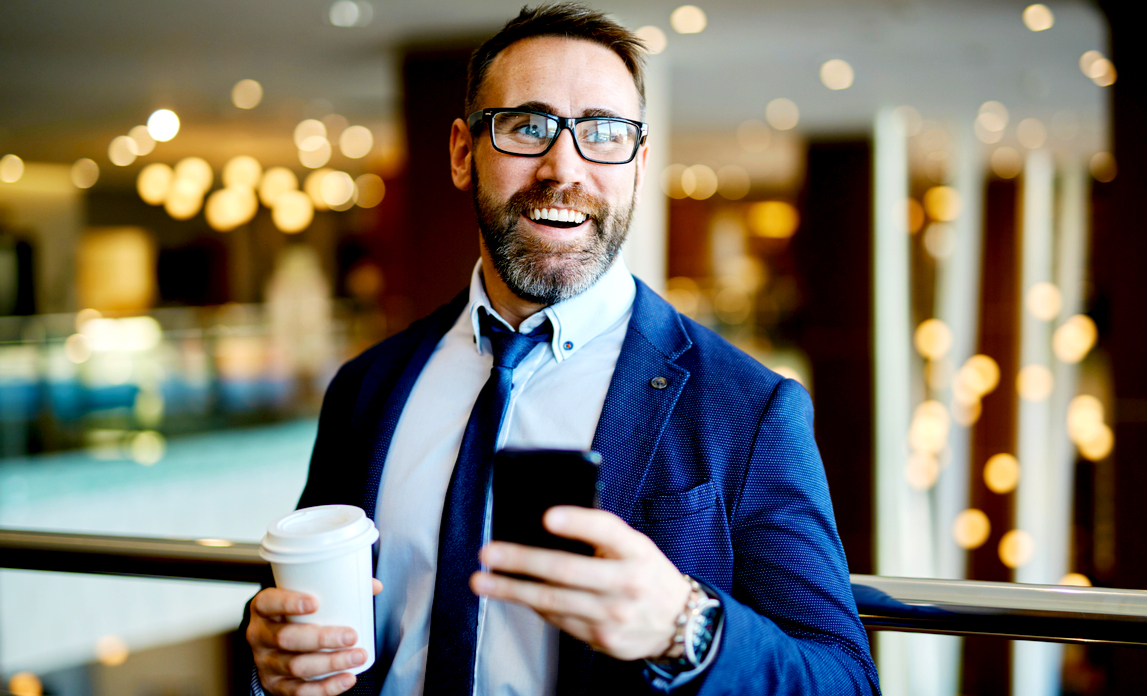 Ahead of Chancellor Philip Hammond's Autumn 2018 Budget, businesses were clamouring for an increase in public spending and reinvestment into the economy. The belief was that such an approach would help to protect a fragile post-Brexit UK economy, particularly with the terms of any final deal yet to be announced.

One of the key areas of focus was the rate of value added tax (VAT), which is currently only applied to businesses that turn over in excess of £85,000 per annum. Despite concerns that the Chancellor would slash the VAT threshold by nearly 50% to £43,000, speculation suggested that the current rate would be frozen until a new system could be introduced in the future.

This is precisely what Hammond unveiled, with the VAT threshold frozen at £85,000 until 2022. But what does this mean, and should businesses still be concerned about changes to the VAT rate in the future?

What was announced in the Budget?

In the build-up to the Chancellor's announcement, there was a great deal of concern that SMEs in the UK would see their tax burden increase. This would have boosted the government's coffers in the short-term, of course, while stunting business growth and impacting on the share price of firms on platforms.

However, the Chancellor showed his commitment to long-term economic growth by freezing the VAT threshold at £85,000 until April 2022, following an in-depth investigation into the current design and structure of the registration limit.

At the heart of this was a concern that some businesses were purposely keeping their turnover below the £85,000 threshold, in order to avoid becoming eligible for VAT registration. This has a detrimental impact on the economy, as it caps individual business growth unnecessarily, while also minimising the amount of capital that's reinvested into the economy.

Despite this, however, the review did not provide the Treasury with a clear option for reform, prompting the Chancellor to abandon his plan, and instead make plans for a sliding-scale system that would see the biggest earning companies have more of their income become subject to VAT.

The details of this plan are unlikely to be finalised until the terms of Brexit have been agreed and the UK has begun to adapt to its new economic reality.

Should businesses be concerned about VAT changes in the future?

The decision has been greeted with enthusiasm, particularly by small and medium-sized businesses who had feared the worst during the third financial quarter.

The biggest takeaway here is that the government has made a financial commitment to the growth of this nation's economy and commercial sector, with the decision to freeze the VAT threshold expected to cost the Exchequer £60 million in 2020/21. This burden will increase by a further £130,000 in 2021/22, until a new plan can finally be unveiled.

Larger corporations may be a little more concerned, however, particularly with talk of a sliding-scale potentially increasing their own VAT liability. Over time, this could mean that big companies will have to repay a larger percentage of their revenue in VAT, squeezing their profit margins and potential for future growth in the process.

However, this announcement represents a victory for the nation's army of SMEs, particularly those that are growing increasingly concerned for their future post-Brexit.

Copyright © 2018 Article was made possible by site supporter Victoria Harrison