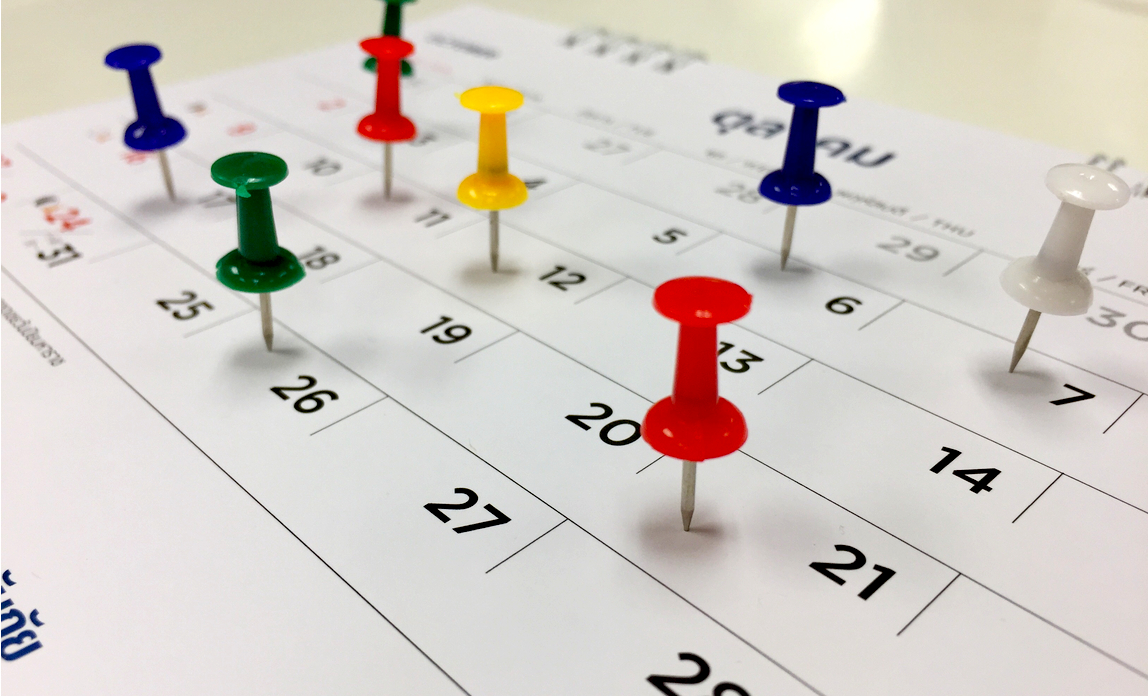 "Creditors have better memories than debtors" - so said Benjamin Franklin. If your business is sitting on a pile of uncollected invoices, you're probably thinking, "tell me about it".

You'll know that chasing invoices is tedious, trying and time-consuming. No-one is in business to spend weeks, months and even years being frustrated by ignored emails, unanswered voicemails and dodged phone calls. Perhaps, like many other business owners who find themselves in this position, you feel it's easier to throw in the towel than keep plugging away. After all, what can you do?

It's not enough to have a better memory than your creditor, you also need a better system. As Benjamin Franklin said: "An investment in knowledge pays the best interest."

Let's start with the Government position on late payment. Unless an alternative period of time is agreed, payment is late 30 days after the customer receives an invoice or 30 days after goods have been delivered or services provided (if later), and if another business is late paying for your goods and/or services, interest and debt recovery can be claimed.

In short, the law is on your side. So, there's no need for you to give up on the money your business is due; you earned it.

However, if your debt collecting system is flawed, persistence is not enough. As Albert Einstein pointed out, doing the same thing over and over again and expecting different results is insane.

So here's your simple four-week plan. It's designed to give you an uncomplicated process that will increase the number of paid invoices and eliminate unnecessary stress and use of resources.

There are a number of reasons why a customer may be a week late paying your invoice: a genuine oversight, illness, a computer failure or the Royal Mail. So at this stage, the appropriate action is a gentle nudge - a firm but friendly email reminding your client that their payment is overdue, and requesting that they arrange payment as soon as possible. Most clients will appreciate the reminder and payment will be immediate.

While it is important to remember that everyone can slip up, it is equally important not to let the non-payment slide. Be understanding but be strict about sticking to your system. Do not wait longer than a week to send your friendly reminder.

After another week has passed, it's reasonable to assume that your gentle reminder email has been read. If that email has not resulted in payment of your invoice within seven days, it's time to make a phone call. Again, the communication should be friendly but firm. It could also include an offer to help with any issues that might be standing in the way of your invoice being paid. For example, if there is a legitimate reason behind the non-payment, such as the invoice being disputed, it's important to get this addressed quickly.

If three weeks have gone by and payment is still to be made, the matter should be passed to a senior member of your team, who should send another email. This communication will be sterner, advising that the matter will be escalated if the invoice is not paid within a week. Again, the offer to discuss any issues your client may have with the invoice should be made.

Unless your customer has contacted you and discussed any difficulties they are experiencing, a senior member of staff should now call, pointing out the various communications that have taken place, emphasising the seriousness with which you view their non-payment, and making clear that if the invoice remains unpaid, you will proceed with legal action.

Depending on the circumstances, you will then have to decide whether to extend the deadline for payment, agree a payment plan, start legal action or write off the invoice and move on.

Hopefully, written-off invoices will be few, and you'll never have to involve a solicitor, but if that's where you need to take the matter, it's better that this happens in four weeks so you know where you stand.

As Benjamin Franklin also said: "We are all born ignorant, but one must work hard to remain stupid."

UK SMEs stockpile £86 billion of surplus cash
2019 was a bumper year for UK start-ups
Revealed: the best universities for would-be entrepreneurs
Get Work partners with Google to support tradespeople

Your business finances sorted - all in one app